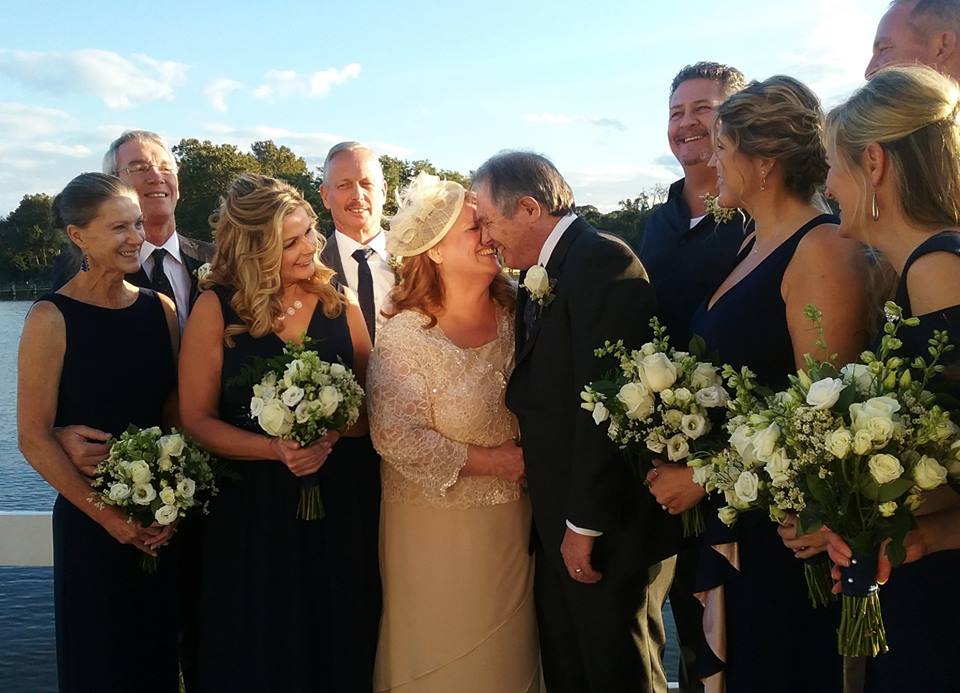 In many cases, couples can oftentimes become utterly confused when it comes to choosing someone to officiate their wedding. Everyone deserves to have all the information they need in order to make an informed decision. Other than the option of a civil ceremony by the clerk of a circuit court, the general groups of clergy are generally and briefly as follows:

This group includes those who represent a specific religion and/or denomination. Pastors, priests, rabbis, etc., who usually serve a congregation and perform wedding ceremonies and other sacred rites and rituals in alignment with their specific faiths, in their specific church or other place of worship. They have been educated and trained through a seminary or  university; ordained by their religious  organization, or have earned degrees in Religion or Divinity.

This group includes those who have been educated and trained, thereby earning ordination, by a school or organization whose study is geared more toward general spirituality and the study of all religions and philosophies. They subscribe to no one specific denomination, but are inclusive in their spiritual philosophies and principles. They serve everyone, as clergy, and as officiants for weddings and other sacred celebrations.

This group consists of independent, licensed officiants in the business of performing weddings, who have usually been ordained and received other credentials online, most often through ULC (Universal Life Church). They are legally authorized to  perform wedding ceremonies in  many states, including Maryland.

Please note that no disrespect is intended–respect for all religions is a core tenet in Spiritual Science. There are many serious individuals who, after years of intense study and reflection, deserve their Ordination and their Doctorate; instant bestowal of these titles for a fee is considered by some to be disrespectful as well as a total disregard for those who have studied for many years.

This serves only to inform and educate couples, and to clarify the differences in clergy and officiants, hopefully easing the frustration and confusion so many have experienced and expressed.